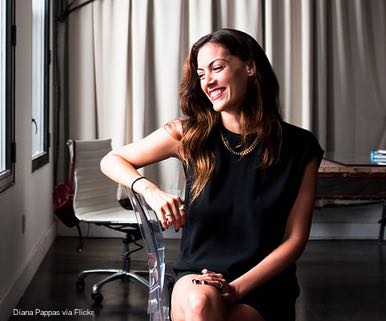 The Generation-Xers (Born 1961-1980), the first born children of the Baby Boomers, are often referred to as latch-key kids because while their parents were working long hours climbing the corporate ladder, the Xers came home and took care of themselves. At approximately 51 million born in the United States, a relatively small generation, this group saw their parents working incredibly long hours with little free time. As a result, the Xers made a choice, and that choice was to work to live. Don’t be misled; the Xers can be driven in their work if what they want requires it.

Three quarters of Gen Xers have children (with an average of 2.5), and most have children living with them now. Almost 20% have blended families that include a child from a previous relationship.
Two in five are working in the career they intended when they entered the workforce. Almost a quarter have been with the same employer for 15 years or longer.

The average age a Gen Xer is planning to start collecting Social Security is 65. However, when given information about the age at which they can collect full benefits, the average age increased to 66.
The largest percentage (41%) of Gen Xers identifies more with Generation X than with Baby Boomers or Generation Y, but a significant portion (28%) identify with Boomers.

One of the biggest misrepresentations is that the X generation is lazy and does not want to work, a perspective most often held by Boomer or Traditionalist bosses, and this could not be more wrong. Xers just see work differently. They see it as a means to end, not their life. They’re willing to work hard but would prefer that the work happen on their terms.
The X generation grew up during more uncertain times. They are the generation that graduated from college and were not able to find a job in their field. They are the children of a 60-percent divorce rate, so they often were raised by one parent or shuffled between parents. They are the first generation of children to experience terrorism on our soil.
This generation tends to exhibit the following characteristics, as a result of learning to take care of themselves at an early age:

As leaders, they tend to be fair, straightforward and competent. Their communication style is open and honest, and they tend to “tell it like it is.” Challenges for the Generation Xers as leaders are that they can be more focused on the task rather than the people. They do not necessarily build relationships easily, and their communication style tends to be brutally honest.

Here’s how to help the Generation X emerging leaders in your organization: