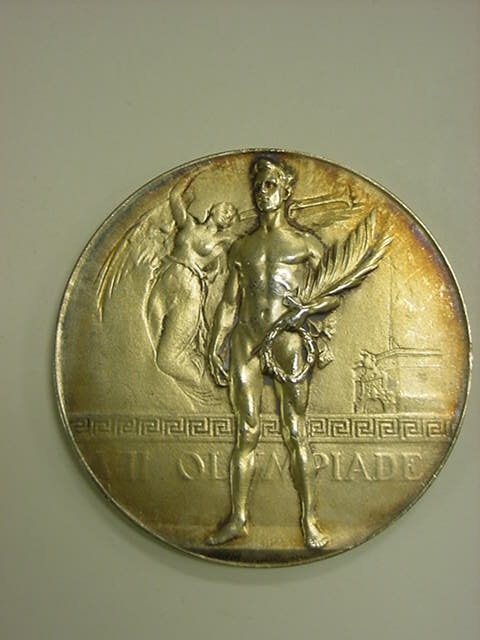 After years of hard-core discipline and training, many successful Olympic athletes decide to retire from their sports and create a new career and lifestyle with better work-life balance than the insane schedule of top tier athletes. These Olympians were inspired by their experiences as athletes to create their own career development direction than honors their Olympic past and applies lessons they learned in athletics to the business world.

Gold medal figure skater Kristi Yamaguchi has travelled a variety of career development paths since her Olympic success in 1992. She has written children’s books, established a children’s nonprofit, and now designed a line of activewear which will debut at the Lord & Taylor department store in the fall. According to a recent CNN article, “Yamaguchi said the line was inspired by her athletic career and a desire to have clothes that were both comfortable and fashionable.” By following her interests and building upon her previous common career interest in children and in athletics, Yamaguchi continues to be inspired by her experiences, even twenty years later.

Jaycie Phelps mused about opening a gym over dinner a few years ago. Her family rapidly leaped into action and helped Phelps create a family-run gym in Indiana, which has now expanded to train more than 400 child athletes, thanks to her Olympic athletic experiences. Basically, “The skills from her gymnastics training and competing help her to be successful as a small-business owner. ‘It’s a completely different thing, but there’s so many things I learned from being an athlete that helped me in business,’ Phelps said. ‘The only risk is not taking the risk. You’ve got to take that step.’” Phelps refused to give up when she worked for the gold, and she brings the same determination to her gym each day.

When Haley Clark retired from her swimming career, her most important career development goal was work-life balance. Indeed, “After fulfilling a lifelong dream of medaling at the Olympics, Haley Clark retired from swimming and wanted to start a family right away. But she also wanted a career that allowed her to spend as much time with her kids as possible.” As a result, Clark created a swim instruction school called Water Sprites and built it from the ground up from the time her oldest child was an infant. Incredibly hard work and long hours allowed her to create a very successful business which she is now looking to expand to other cities.